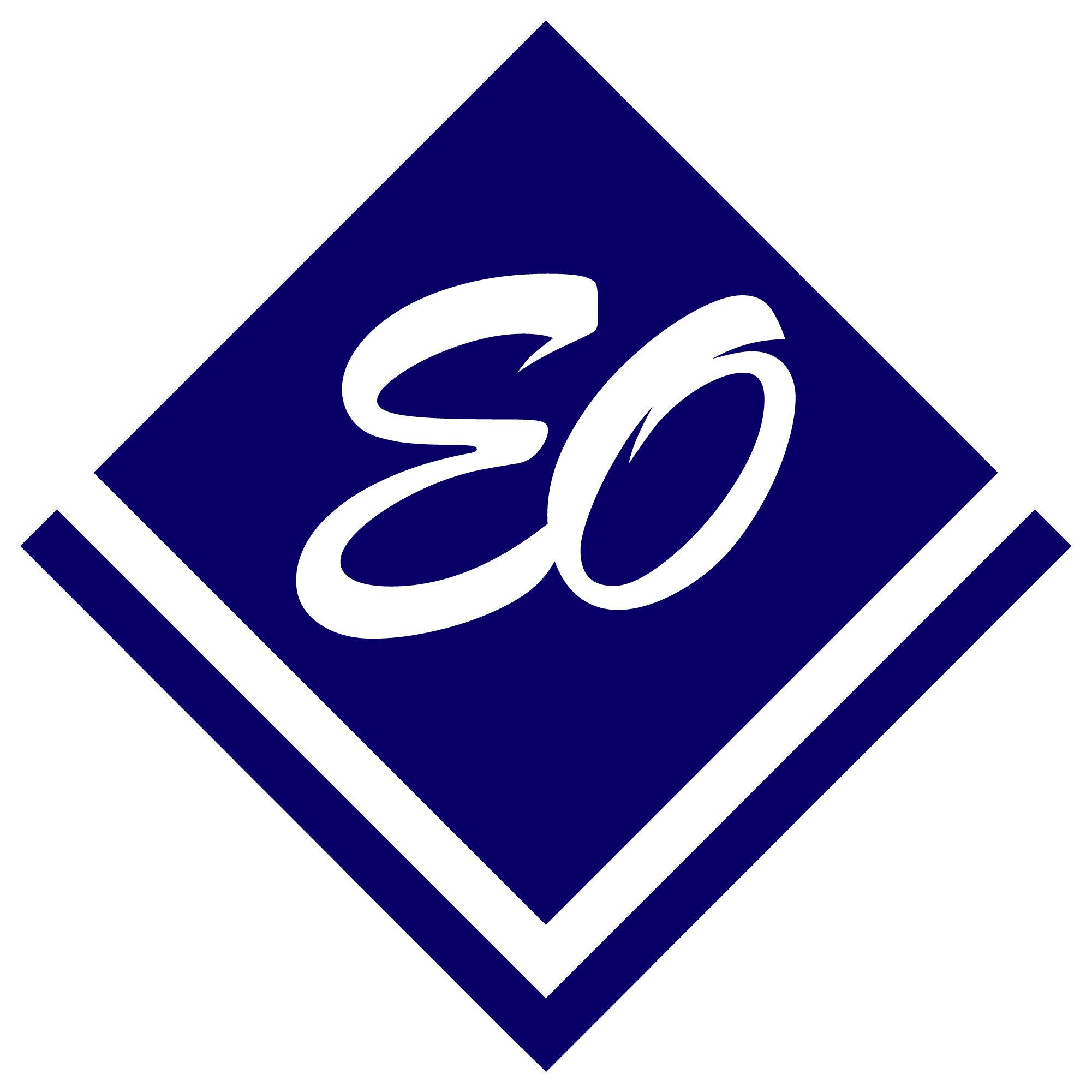 In Ken Robinson’s speech he talks about the transformation that children go through at school, a child is by nature creative, but when he goes through school he is killed.

Robinson tells us that the current educational system around the world is completely the same. The primary and high schools have the objective of teaching their students knowledge that will help them work in a company, this idea is collected from the time of industrialization, leaving aside the studies in arts which are labeled as insufficient and unsustainable to get a job. In all the schools a great hourly load is given to subjects like Mathematics, Natural Sciences, Social Sciences and Language as opposed to subjects like dance, music and painting that have little hourly load.

Humanity throughout history has created this educational system that makes it impossible for a young person to be creative in the future, rather, it prepares him/her to make the head move to listen to speech. A university professor only thinks about listening to a dissertation of a specialist and then writing an article about it, that is his purpose and goal causing his life to be focused only on writing, this is not creative.

Ken Robinson uses several examples to argue his thesis, examples from everyday life, his personal life, etc. He does the examples in a comical sense to capture the attention of his audience through his laughter, this way of connecting with his audience he does it very often.

In my opinion, I agree in small ways with what Robinson has said, such as the equality of all educational systems in the world, but in other points I disagree, for example, he says that the creativity of a human being through the years and being governed by an authoritarian educational system, this annihilates it, this idea presented by Robinson is very generalist. An individual who goes through an educational system is formed and acquires new knowledge and ideas, manages to reach higher psychological processes, so that their level of knowledge will help create new ideas or perhaps innovate them, from their knowledge, ie creativity is not eliminated, is in the individual himself know how to enhance them. 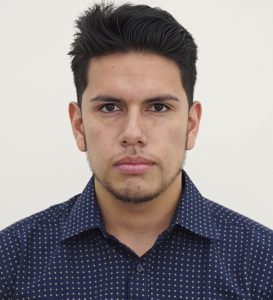 Research teacher of the 21st century.

PrevPreviousICTs as a resource for the micro-curricular planning of the EB and EIB teachers
NextVideo review: “Digital Society” by Genis RocaNext

Research teacher of the 21st century. 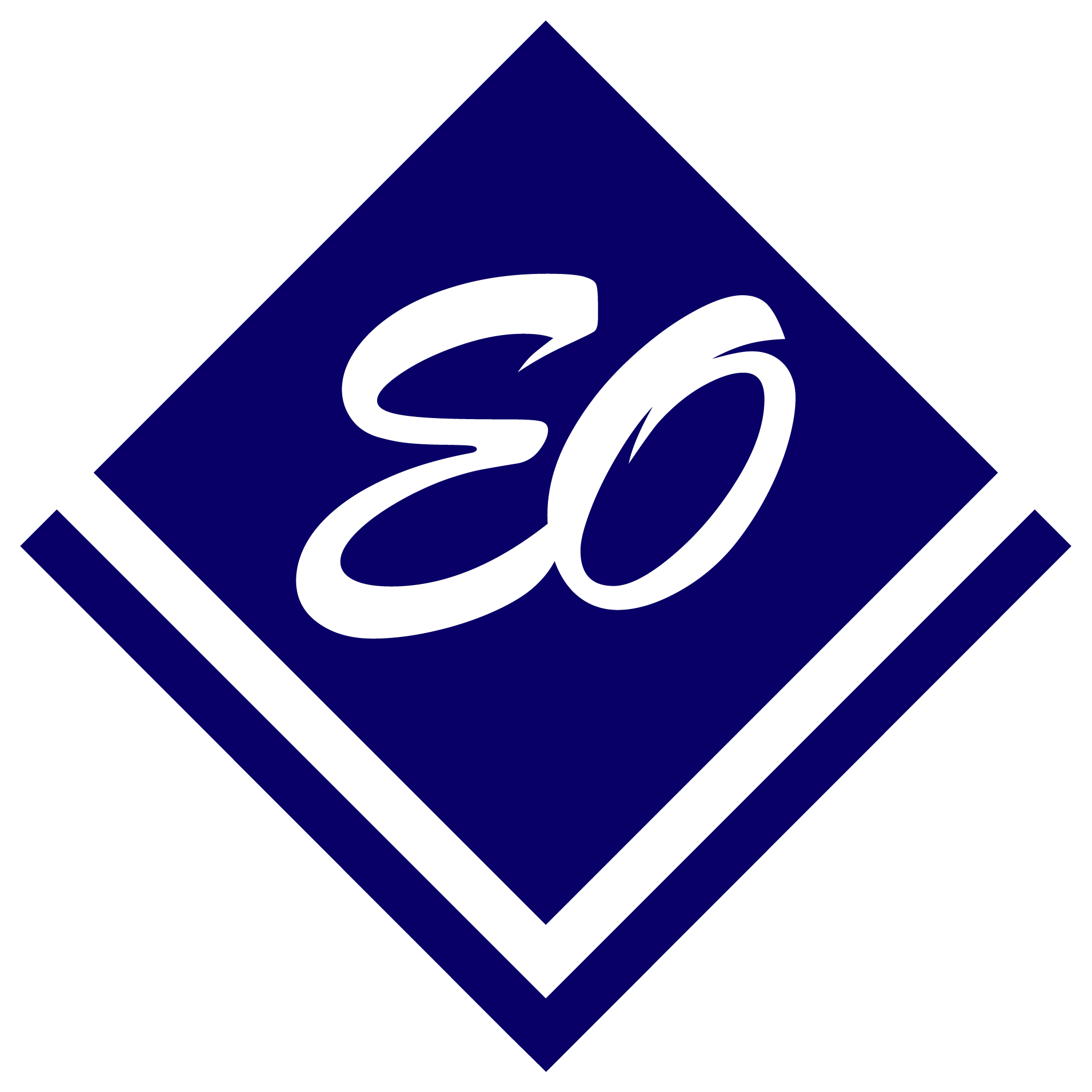